“Named-user Subscription” is a hot concept recently. What does it mean to CAD users? What about the differences with Network Licensing? Keep reading.

Recently, many users asked me about “Named-user Licensing”, a hot concept these days. So I’ve been studying this new mode and try to answer their questions – what is it, and how it will influence their CAD usage and cost. Below are some of my findings and opinions, also share with you.

According to Techopedia, “a named user license is an exclusive licensure of rights assigned to a single named software user. The user will be named in the license agreement. The named user license is issued for known user names or a list of email addresses in some cases.” (Source: https://www.techopedia.com/definition/4315/named-user-license)

To put it simply, one Named-user Subscription can only be used by one single user, who needs to log in with his/her credential. It means that companies will need to purchase licenses for all users who use the software, including those who don’t use it frequently.

After figuring out what Named-user Licensing is, another license type came into my mind – Network Licensing, like the one of ZWCAD, which allows multiple users in an organization to access licenses within the same LAN (Local Area Network) or VPN (Virtual Private Network). In other words, a limited number of ZWCAD licenses can be shared among a larger group of users.

As you may have already noticed, Network Licensing can help maximize the use of limited license resources and reduce costs especially for SME companies.

An example for your better understanding – if a company needs to purchase CAD software for its design team of 15 members, how can it make a good deal? As indicated by the orange and grey lines in the below diagram, 10 ZWCAD Network Licenses can be cheaper than 15 Named-user Licenses after the second year, and the gap keeps widening.

Talking about license management, um, I can’t tell which one takes the upper hand for the time being. Manage groups of named users, or strings of serial numbers? Maybe it’s up to the IT managers. But for the latter one, I can’t help “showing off” a little tool developed by my team — Network License Analysis Tool, or NLAT for short. It enables IT managers to configure OPT files, assign licenses to specific users and better know the license usage, like the users and the time they need to use the licenses. It’s free and suitable for enterprise users, especially for those who own more than 20 nodes.

All in all, the most suitable is the best. What we are finally pursuing is a good CAD tool at handsome price. No matter Network Licensing, flexible upgrade or yearly maintenance (upgrade every year with lower cost), ZWCAD caters your different needs with the best price, and most importantly, you can own it forever.

All the opinions above are from Kyle He, and DO NOT represent ZWSOFT’s interest and position. 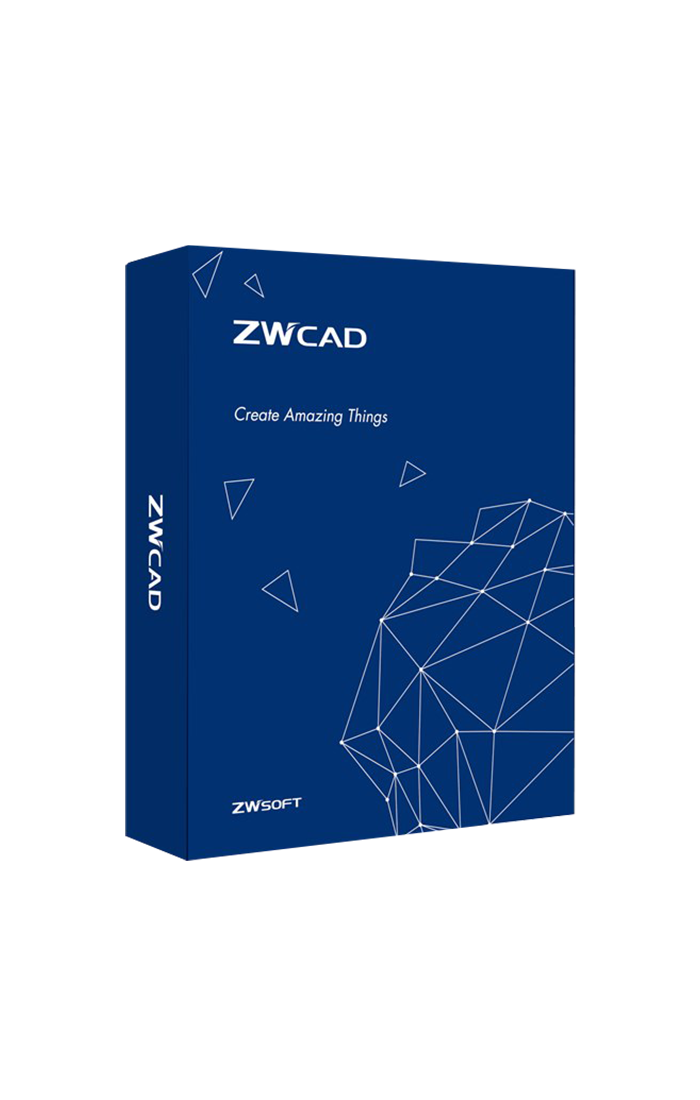